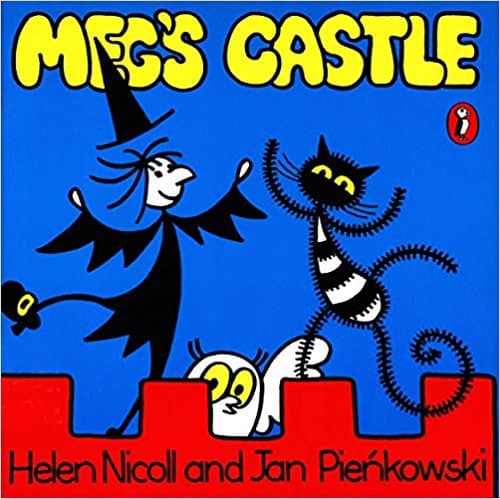 About the Author Helen Nicoll worked with Jan Pienkowski for over forty years, first at the BBC and then on the Meg and Mog stories. She owned and ran the audio company Cover to Cover for many years. Helen lived in Marlborough, Wiltshire. She died on September 30, 2012. Jan Pienkowski was born in Warsaw in 1936. After creating his first book at the age of eight, Jan went on to excel in his chosen field of design, working in such diverse areas as television, theatre and greetings cards. Published in 1968, A Necklace of Raindrops was the first of several wonderful collaborations between Jan and Joan Aiken - and it was also the very first book Jan illustrated. For over forty years, he has also worked on the Meg and Mog books. He has since twice won the Kate Greenaway Medal for Illustration, and has created many instantly recognizable classics.
登録
Please login to comment
0 Comments
Inline Feedbacks
View all comments
RT Points