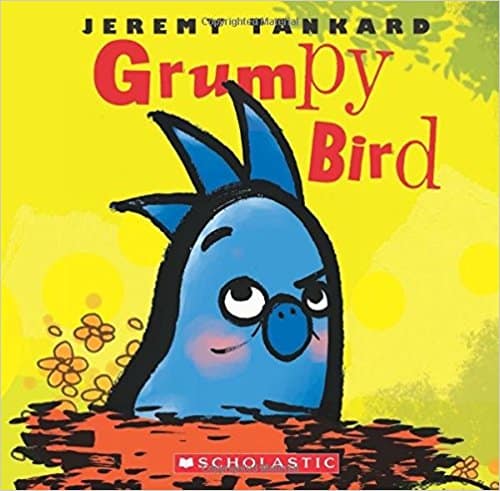 It was a little difficult for my son, I needed to translate the most of this story. Perhaps in a few years he’ll be able to enjoy this.