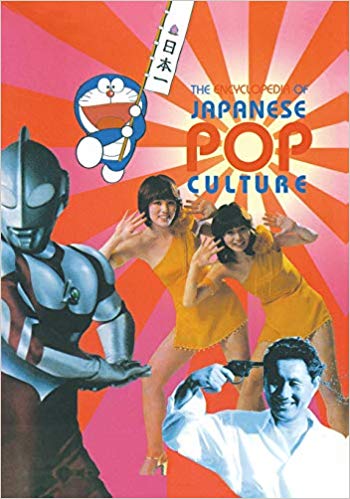 In the West, Japanese culture comes in the form of Power Rangers, Godzilla movies, and Sanrio products, but of course the indigenous pop culture is much richer. Rather than focus on what the rest of the world has already encountered, Mark Schilling provides an encyclopedic compendium of books, movies, music, comedians, and cultural scandals that have had the greatest impact in Japan. Thus, for the outsider, The Encyclopedia of Japanese Pop Culture is an insider's guide to post-war Japan. Not content to simply catalog his entries, Schilling provides real depth and analysis in his articles, opening up Japan's rich pop heritage to the world at large.