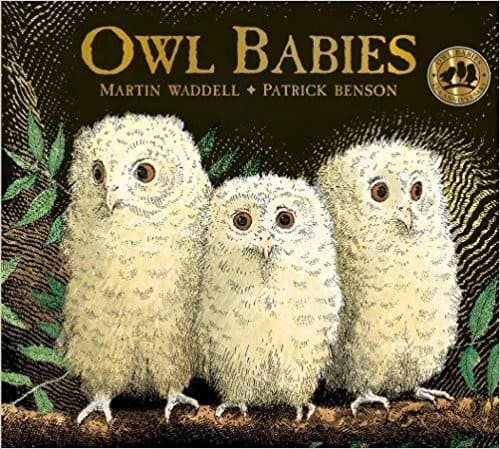 About the Author Born in Belfast, Martin Waddell is widely regarded as one of the greatest living children's writers, and has over 220 published titles to his name. He is perhaps best known for Owl Babies, illustrated by Patrick Benson and Farmer Duck, illustrated by Helen Oxenbury; as well as the 1989 Kurt Maschler Award-winning The Park in the Dark and the Little Bear series, both illustrated by Barbara Firth. In 2004, Martin received the Hans Christian Andersen Medal for his lasting contribution to children's literature, the highest career recognition available to a writer or illustrator of children's books. He lives in Newcastle County Down, in Northern Ireland. Patrick Benson has won many awards for his work, including the Mother Goose Award, the Christopher Medal and the Kurt Maschler Award. He gained great acclaim for his illustrations in Owl Babies, which has sold over two million copies worldwide, and went on to illustrate The MinPins by Roald Dahl, The Little Boat by Kathy Henderson, The Sea-Thing Child by Russell Hoban and, most recently, Soon by Timothy Knapman. He lives in Hawick, Scotland.