Miffy at the Seaside 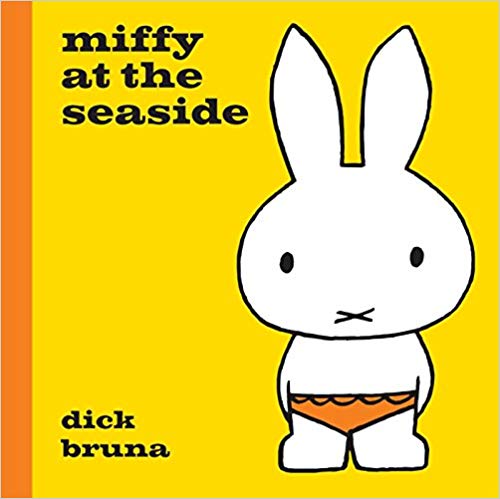 Dick Bruna was born in 1927 in Utrecht, Holland. Dick comes from a family of publishers who under the name of 'A.W. Bruna and Son' started to print books in 1868. While on holiday in 1955, Dick began to tell his son stories about a little white rabbit who lived in the garden of their holiday home and this little rabbit soon became known to the world as Miffy. Dick Bruna is now one of the most famous creators of picture books in the world. He has written and illustrated 124 books, which have sold over 85 million copies in 50 languages.