Walking the Kiso Road: A Modern-Day Exploration of Old Japan 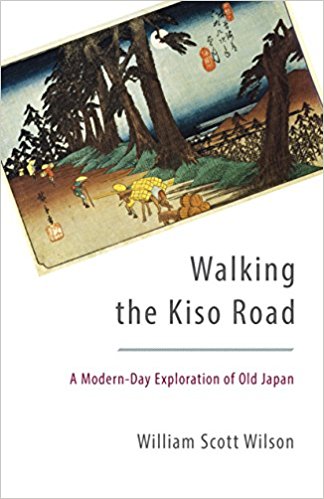 Step back into old Japan in this fascinating travelogue of the famous Kiso Road, an ancient route used by samurai and warlords, which remains much the same today as it did hundreds of years ago. Take a trip to old Japan with William Scott Wilson as he travels the ancient Kiso Road, a legendary route that remains much the same today as it was hundreds of years ago. The Kisoji, which runs through the Kiso Valley in the Japanese Alps, has been in use since at least 701 C.E. In the seventeenth century, it was the route that the daimyo (warlords) used for their biennial trips—along with their samurai and porters—to the new capital of Edo (now Tokyo). The natural beauty of the route is renowned—and famously inspired the landscapes of Hiroshige, as well as the work of many other artists and writers. Wilson, esteemed translator of samurai philosophy, has walked the road several times and is a delightful and expert guide to this popular tourist destination; he shares its rich history and lore, literary and artistic significance, cuisine and architecture, as well as his own experiences.