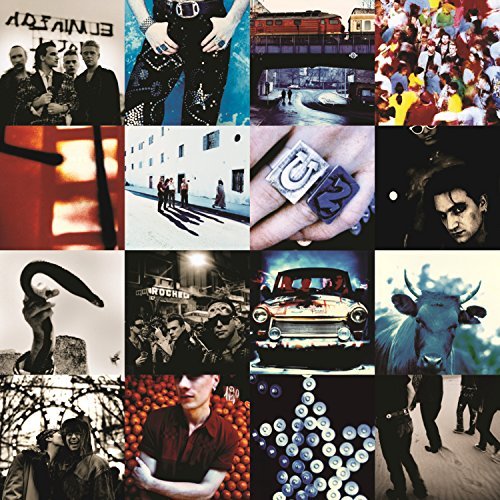 Achtung Baby is the seventh studio album by Irish rock band U2. It was produced by Daniel Lanois and Brian Eno, and was released on 18 November 1991 on Island Records. Stung by criticism of their 1988 release, Rattle and Hum, U2 shifted their musical direction to incorporate influences from alternative rock, industrial music, and electronic dance music into their sound. Thematically, Achtung Baby is darker, more introspective, and at times more flippant than their previous work. The album and the subsequent multimedia-intensive Zoo TV Tour were central to the group's 1990s reinvention, by which they abandoned their earnest public image for a more lighthearted and self-deprecating one.